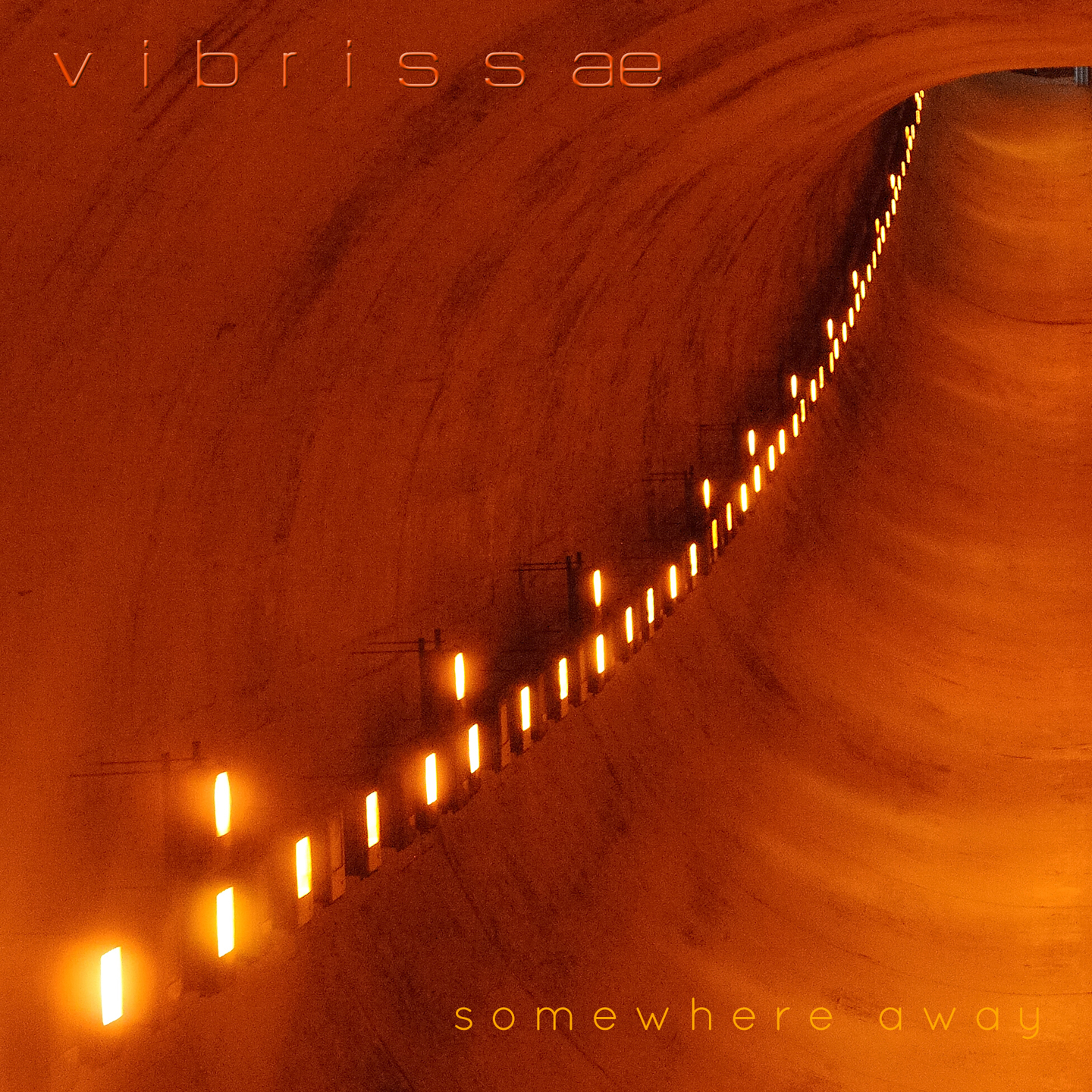 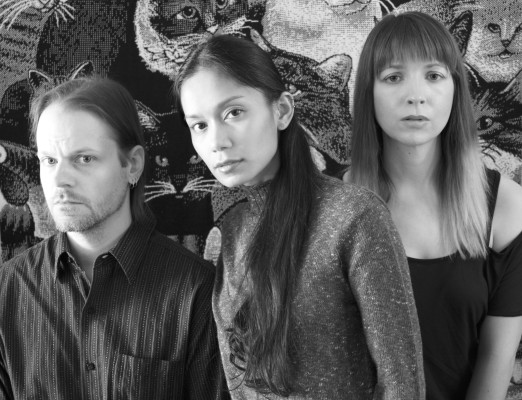 Despite their different backgrounds – Imber Lingard (vocals) hails from Australia, Emma Bell (various instruments) was born in Malaysia, and Aaron Bell (various instruments) is from the US – the trio was able to find common ground in their shared love of shoegaze, electronic music, and modern rock, whatever any of those terms mean in the 21st century. Vibrissae is the result of over three years of rehearsal and recording.
Although ‘Never Again,’ ‘Incident Report,’ and ‘Need’ are very accessible songs, Vibrissae has received positive responses from their longer tracks as well. DKFM Radio called ‘Not Forever’ a “cripplingly lovely tune” that is “perfectly beautiful, vocally and instrumentally,” while the haunting vocals and shifting dynamics of standout track ‘Somewhere Away’ have connected with listeners during recent live performances. According to TheRevue.ca, the debut release is “innovative” and “captivating” and Vibrissae shows “tremendous range and ability.”
Aside from enlisting Alan Douches to perform mastering duties, Vibrissae is a testament to the band’s DIY aesthetic. The majority of the album was recorded at home, with some vocals tracked at Jackpot! Recording Studio in Portland. The artwork and mixing were handled by the band itself. Vibrissae is currently available from vibrissae.bandcamp.com, as well as many of the usual online vendors.