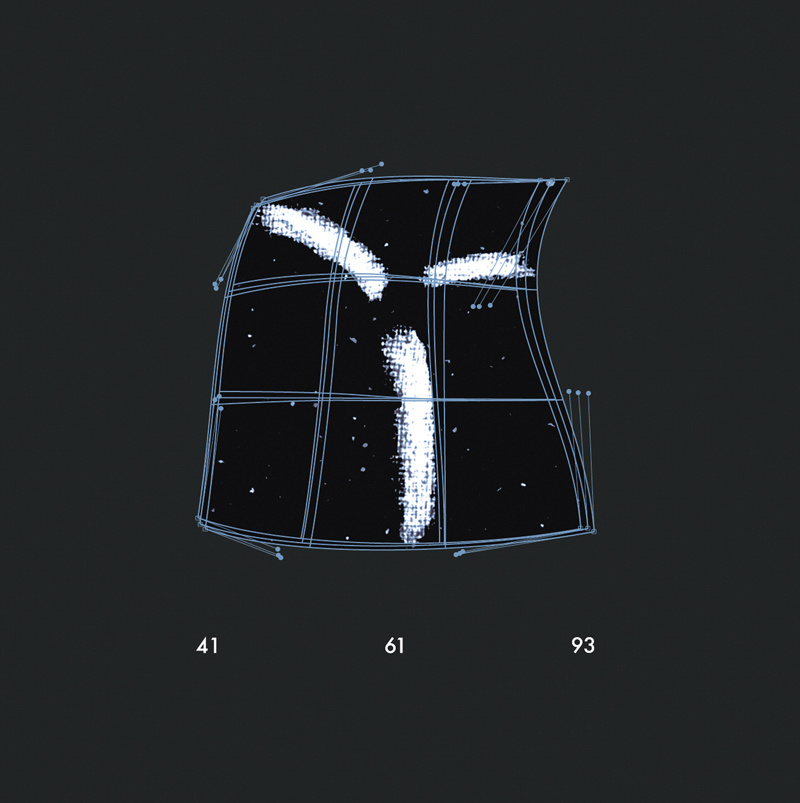 Stella Diana are growing up. And changing. 41 61 93 songs throw less punches and kicks. Many of the rough and roaring distortions, the ones leaving a droning chaos in your ears for days, are gone. A decisive role in this change comes from the singer Dario Torre, now singing with more self-confidence than before. So, while in previous records the voice was a sort of last-but-not-least component in a well tuned mechanism, now everything starts from the microphone, the rest following suit.

Rest assured: anyone who loved the previous Gemini can just relax. The soul is still shoegaze, a genre nobody in Italy knows and represents better. But the new show set up by the five-members band also owes a lot to post-punk and singer-songwriters, probably more than to fuzz pedals and noise. What remains unchanged in the band’s themes is the wish to tell about the human being through the stories of people and characters. There is, for instance, Edward Teach, the old good pirate Blackbeard: an obsessive psychedelia is consecrated to him, cross referencing to Cure‘s Disintegration. Or there is Dale Cooper, a dark present that whoever has lost a part of themselves in the broken ending of Twin Peaks will not miss to enjoy.

Navarre is like listening Diaframma dealing with a piece halfway between grunge and post-rock. Aggressive notes played in slow motion, a hefty portion of delay amplifying the spaces and a finale of amazing intensity, vision and impact. In the middle a sax which is a heart-breaking treat: stuff deserving a whole record of its own. And then there is 22-2-87. You know, when the day starts with the wrong foot and doesn’t look anywhere promising? Well, this song will embrace you in your darkest hour and will pay you back for everything that went wrong. Maybe for yourself too.