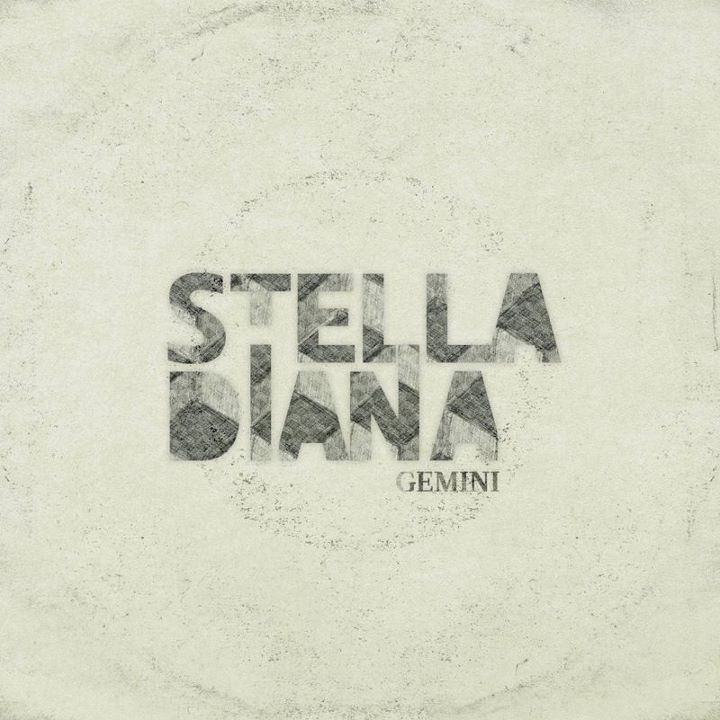 After eight years in activity and the successful release of Supporto Colore with the label Seahorse, the Neapolitan Stella Diana are back, big time. With Gemini they confirm themselves as one of the most interesting actors on the Italian scene, which has been long waiting for a group who’s not afraid to push hard on the pedals, undoubtedly the best Italian shoegaze band. Giant-size, My-Bloody-Valentine-like distorted guitars supported by New Wave rhythms and moods, blended with the best Italian tradition, with Dario Torre‘s voice calling to mind Giovanni Lindo Ferretti‘s.

Gemini is launched in Italy after the label Siete Señoritas Gritando released it in Spain. It ratifies the artistic maturity reached by the four Neapolitan members after a lot of touring in Italy and abroad. The band is already recognized in Spain, quite uncommon and remarkable for an Italian-singing band. The nine tracks in Gemini are a sonic trip which doesn’t slack off for a single moment, engaging from the first listening and forcing to a relentless and convulsive clicking of the play button.

The references are to the best late-’80s tradition, with a shoegaze not tainted by experimentation and post-rock yet, always featuring a melodic component of sure and immediate appeal. The start is breathtaking with the direct Shohet (the animals slaughterer according to the canonical rituals of the Jewish religion) straight in your face with distortion walls at times thunderous, at times liquid, sucking you in like a nebula building a pattern of intense sounds. Gli Eterni is the band’s first music video: a magnetic piece with powerful rhythmics.