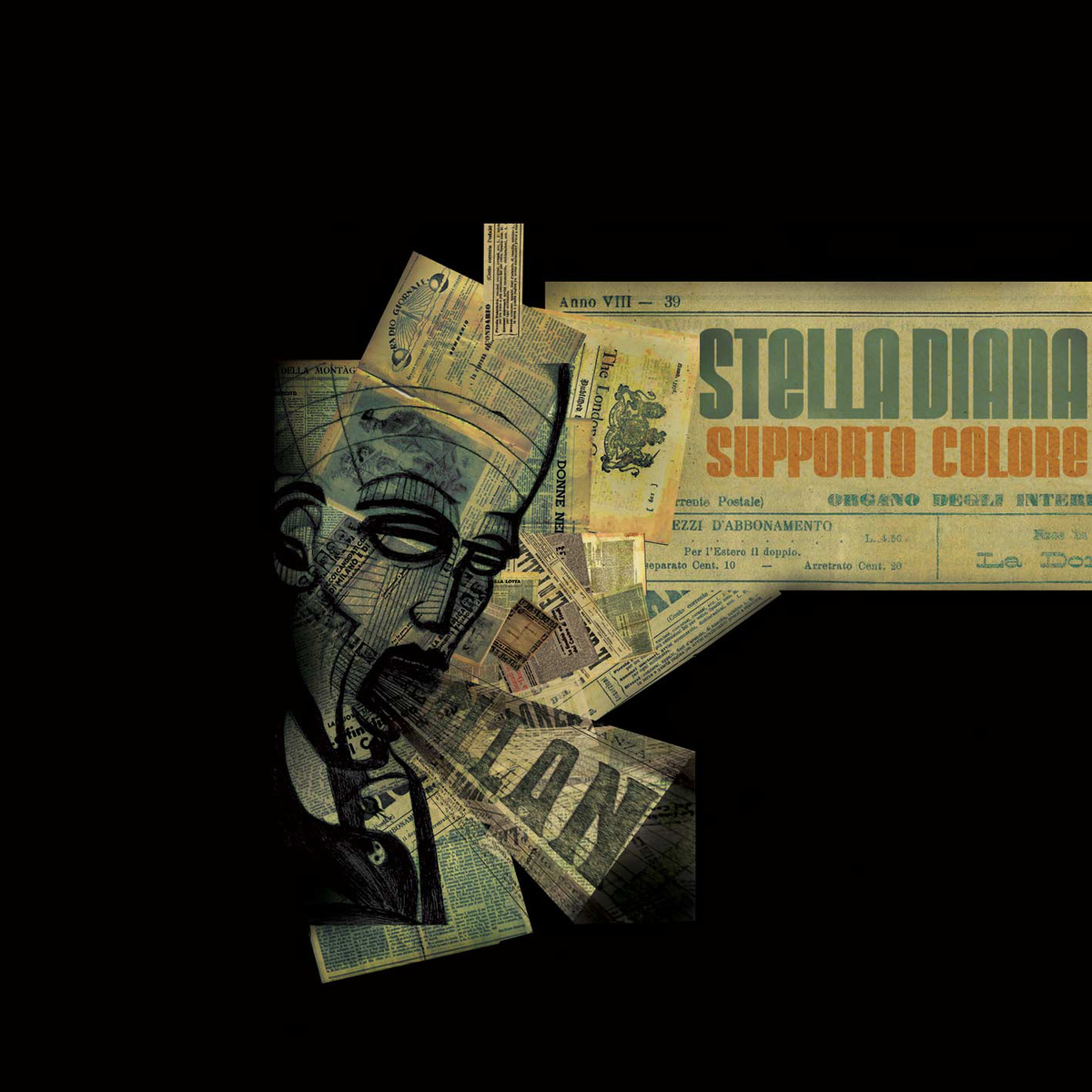 Stella Diana belong to that kind of groups that just never gives up, in spite of all the hardships they have bumped into along the way. They were already on the scene in 1998 with two demos, and are currently regarded as one of the most prominent bands on the Neapolitan music scene. After having the chance to sign with Seahorse recording, Stella Diana performed in several concerts in Italy and a very successful tour in Spain in March 2007.

The success is legitimate thanks to the spacious melodies distinctive of the band, weaving throughout tense atmosphere and crashing into walls of guitars, dilated and often weightless resonances, matching intimate and inscrutable lyrics clearly inspired by the best Italian tradition: you can immediately perceive Luigi Tenco and the latest Battisti‘s influence. The well structured music is instead a reference to Joy Division, Velvet Underground and My Bloody Valentine, playing a waiting game, striding lightly around verses like drawing circles in the air, defining more and more their shape until the guitars explode and flow into openness.

Someone liken them to the Arab Strap… what is certain is that the band has the right touch, with their thick patterns matching and tightly wrapping the lyrics, extending their meanings and boosting every emotion springing from every echo. Keep an eye on them!